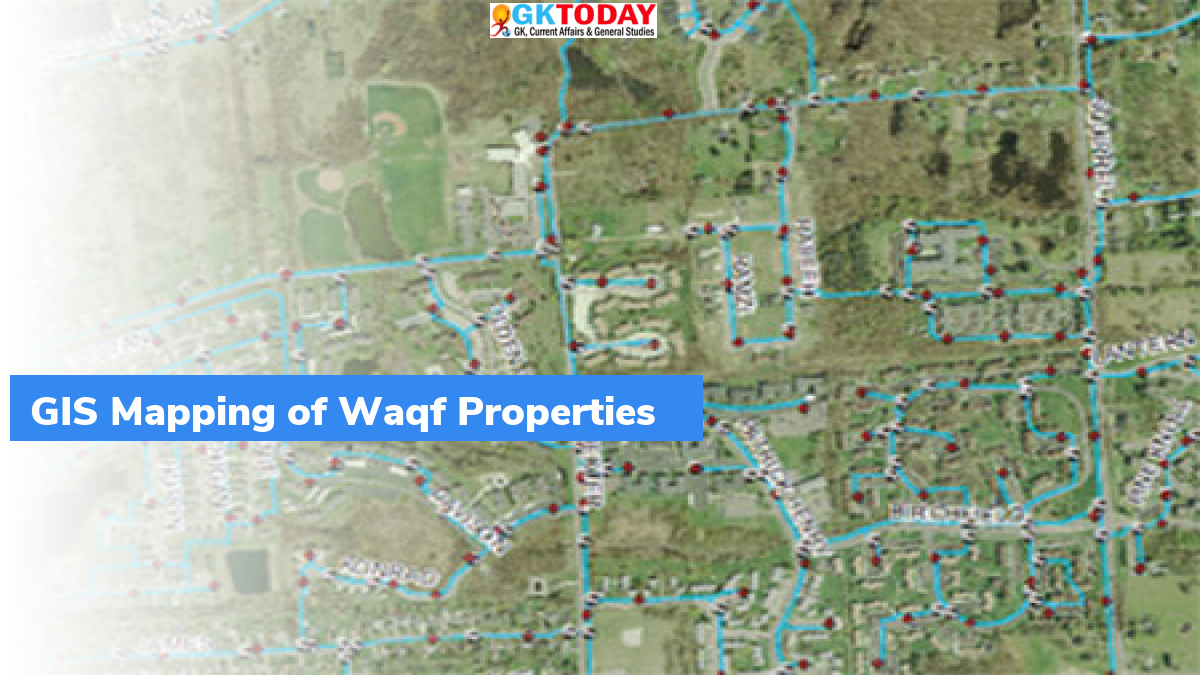 Union Ministry of Minority Affairs’ have revised the deadline for long-delayed project to geotag all Waqf properties across India, from March 2022 to November 2023.

As per estimates, there are more than six lakh Waqf properties. Out of this, 2 lakh properties have been geotagged in last five years. To speed up the process, an autonomous body ‘Central Waqf Council’ under the Minority Affairs Ministry, called for bids by March 21 in order to empanel more agencies to carry out GIS or GPS survey. A pre-bid meeting has been called for on March 2, 2022.

Central Waqf Council also aims to hire 20 agencies to speed up this work. In December 2021, it hired nine agencies that included IITs in Hyderabad, Kanpur and Jodhpur besides the Jamia Millia Islamia in Delhi.

Reasons for the delay

The delay was mainly because “realistic targets” based on actual experiences was not set. It was estimated earlier that by March 2020, 50 percent of the properties will be geotagged. But by February 2021, only 96,000 properties have been geotagged. Covid-19 pandemic was the prime reason for tardy progress.

Central Wakf Council is an Indian statutory body. It was established in 1964 under Wakf Act, 1954. It is of advisory nature on matters related to working of State Wakf Boards and proper administration of Wakfs in India.

Wakf is a permanent dedication of movable or immovable properties for pious, religious, or charitable purposes, recognized by Muslim Law.