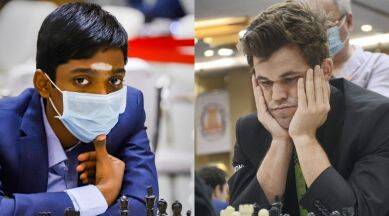 16-year-old R Praggnanandhaa, India’s young grandmaster, defeated world number one Magnus Carlsen for the third time this year. He defeated Carlsen 4-2 in the final round of the FTX Crypto Cup. Despite the victory over Carlsen, he finished second in the final table. Carlsen won the title by scoring the most points.

He is a chess grandmaster of India. At the age of 16, he is considered to be a chess prodigy and is the fifth youngest person to have received the title of grandmaster. His sister Vaishali Rameshbabu is also a chess player and has received the International Masters and the Woman Grandmaster title.