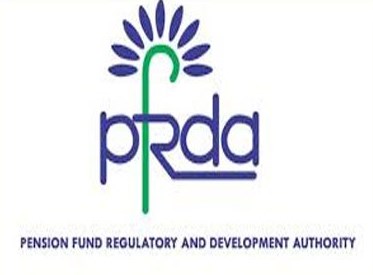 The Pension Fund Regulatory and Development Authority or PFRDA is a statutory body under the aegis of the Union Ministry of Finance. It is responsible for overseeing and regulating the pensions within India. It was initially set up as an interim body in 2003 to promote, develop and regulate India’s pension sector. It received statutory status after the enactment of the PFRDA Act, 2013.

The PFRDA has recently announced that the Asset Under Management under the National Pension System and Atal Pension Yojana has reached Rs.6 trillion after 13 years. The AUM growth of last Rs.1 trillion was achieved in just 7 months.