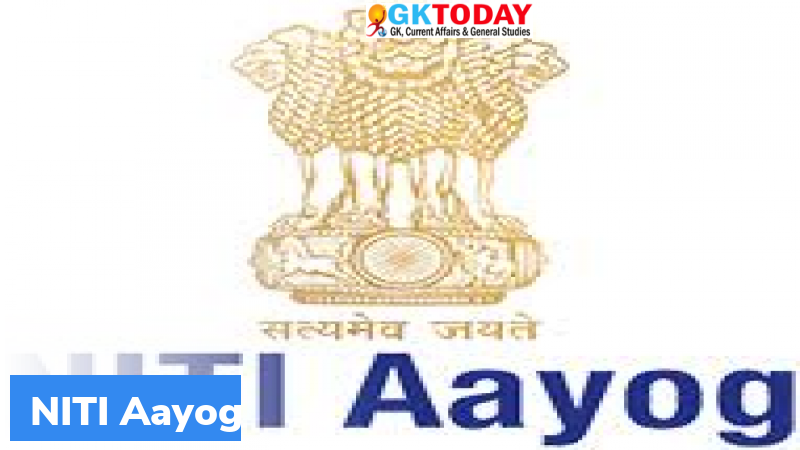 What is the difference between ODR and ADR?

ODR is a process that settles disputes outside courts using digital technology. It combines the technologies of Alternative Dispute Resolution Mechanisms. However, both ODR and ADR work towards achieving the same goal.

The Online Dispute Resolution is in its infancy stage in India. With the E-Commerce industry growing in India rapidly, the number of disputes related to online transactions are increasing at faster rate. The Department of Consumer Affairs has rolled out Online Consumer Dispute Resolution Platform to address this issue.