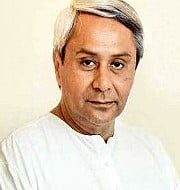 Issues faced by transgender community
Due to social exclusion, most transgender people are in very bad social and economic conditions. Many of them face ostracism and discrimination, as well as verbal, physical and sexual abuse. They also lack of access to education and employment opportunities, ending up into organised groups, forced begging or demanding money.
Supreme Court Judgement