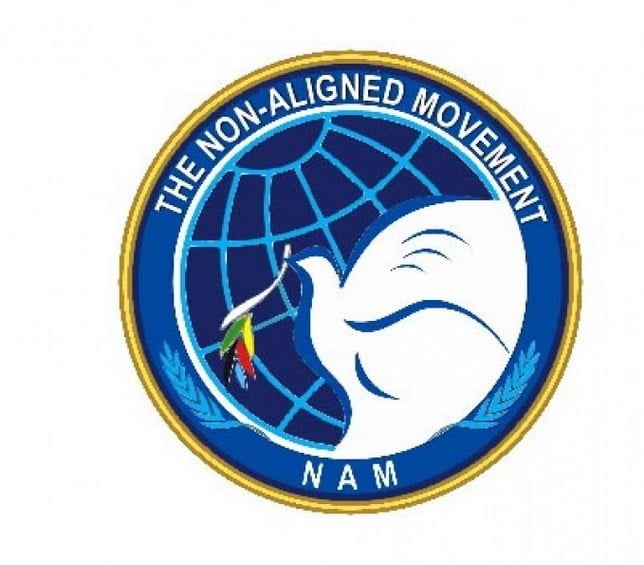 Non-Aligned Movement (NAM) is a Cold War-era alliance that came into existence as a counter to the global level polarisation between the Communist and Capitalist countries. It was constituted in 1961 through the joint initiative of India, Ghana, Indonesia, Egypt and Yugoslavia. It currently has 120 member countries from the developing world. This grouping represents more than half of the world’s population.