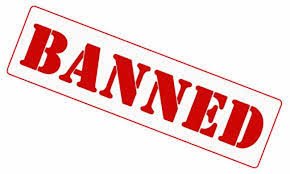 In this kind of tests, animals are injected with a vaccine and if none of them dies, the batch is deemed to be safe. The animals not dying during the experiment are killed afterwards. PETA India, a member of the IPC’s sub-committee on alternatives to animal experiments and as a special invitee to its expert workgroup that discusses vaccines and antisera for human use, has been long demanding this move.

This will save a number of sensitive guinea pigs and mice from suffering and dying in this cruel and scientifically flawed test.

The IPC had made certain updates to the Indian Pharmacopoeia in 2018 and had also incorporated a number of suggestions made by PETA India. It also included provisions for companies with certified good manufacturing practices to waive this test for human vaccines, upon approval from the National Regulatory Agency. This test was proposed to be removed in 2019 itself and the approval has been accorded by the scientific body on May 20, 2020.

Now, this test will no longer be used before the release of any batch of human vaccines.