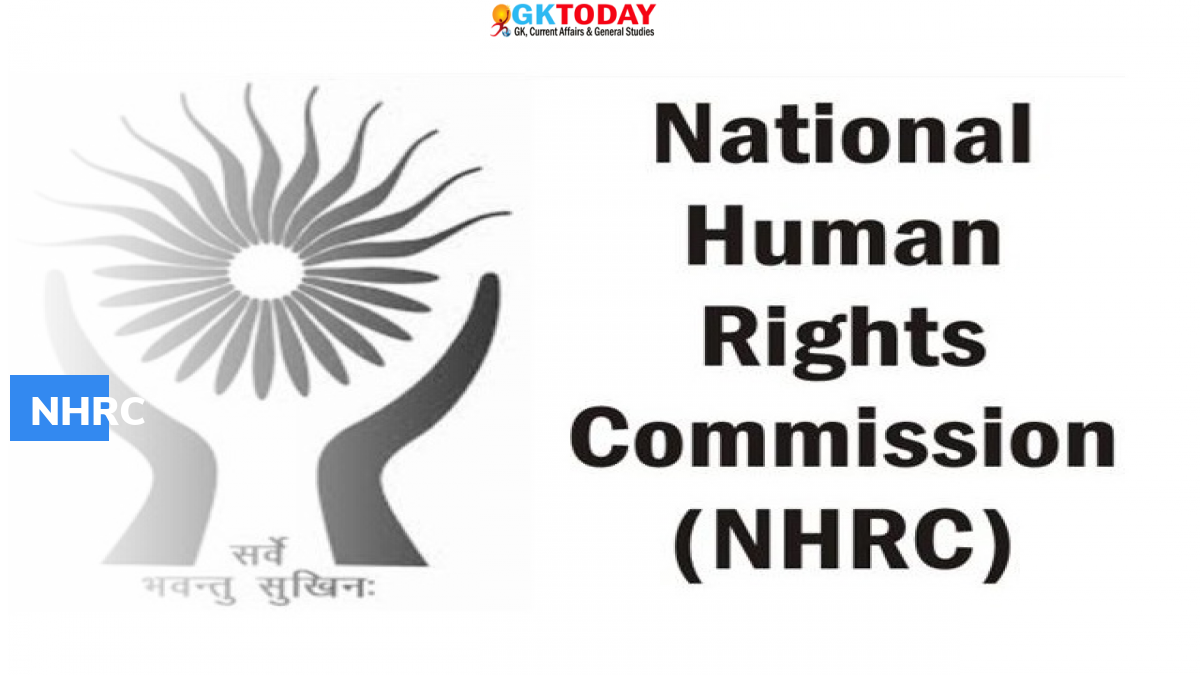 It is an ongoing protest by farmers against three farm acts that were passed by the Parliament of India in September 2020. Farmers, farmer unions and their representatives are demanding to repeal these laws. Supreme court also put stay on the implementation of farm laws in January 2021. Farmer leaders also rejected government proposal of suspending these laws for 18 months. Since the passing of these acts, eleven rounds of talks have taken place between central government and farm unions. However, all meetings were inconclusive as government only agreed to two demands by farmers related to stubble burning and an electricity ordinance.