New US rules on Drones 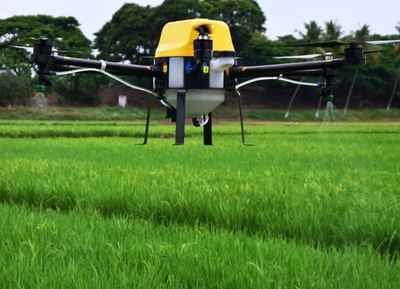 The Federal Aviation Administration if the United States has recently issued new guidelines that eases restrictions on the use of drones. This is likely to expand the commercial uses of the technology in the country.