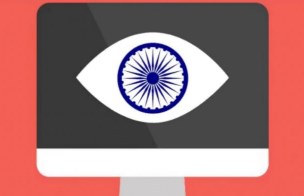 On 20 November, 2019, it was announced in Lok Sabha that the ambitious National Intelligence Grid (NATGRID) project will begin by December 31. 2020.

The NATGRID is a counter terrorism Programme. The grid connects databases of core security agencies of India. It utilizes technologies like Big Data to study and analyze huge amounts of data from various intelligence and enforcement agencies. It was first proposed after the Mumbai terror attacks in 2008.

NATGRID is being implemented in four phases. The first two phases were approved in 2011. However, their implementation slowed down after 2012 due to political reasons. The third and fourth phases required amendments of several laws and hence were delayed. In all, the NATGRID has never seen an effective implementation so far. Unlike NCTC and NIA, the NATGRID will simply act as a tool to the security agencies.