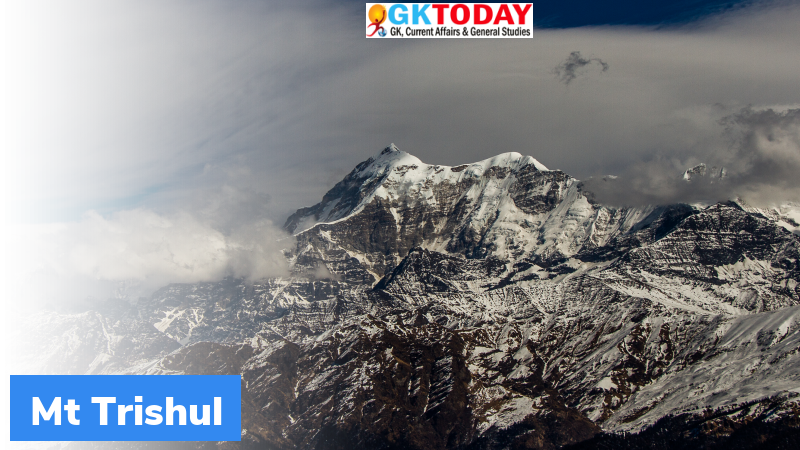 Arjun Vajpai is the youngest Indian to climb Mount Everest at the age of 16 in 2010.

Mount Trishul is located in the western Kumaon of Uttarakhand. The people in Kumaon region are called Kumaonis and they speak Kumaoni language. The UNESCO Atlas of the World’s Languages has placed Kumaoni in the unsafe category. In 2010, a private member bill was introduced to include Kumaoni in the eighth schedule of the constitution.