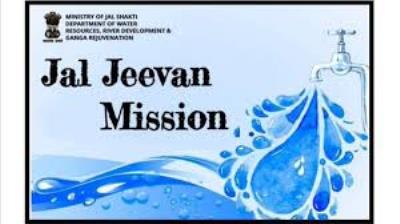 The Ministry of Housing and Urban Affairs has launched a Pilot Pey Jal Survekshan. This was launched under the Jal Jeevan Mission- Urban (JJM-U).

This mission was launched in June 2015 by the Ministry of Housing and Urban Affairs. The mission seeks to ensure that every household has access primarily to tap water followed by a sewerage connection. It also seeks to increase amenity value of cities by creating green spaces and well-maintained open spaces. The mission was launched to reduce pollution by switching to public transport. It also seeks to construct facilities for non-motorized transport such as walking and cycling.