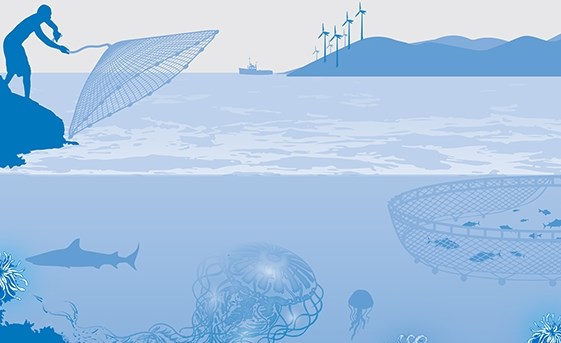 The Ministry of Earth Sciences has asked for suggestions on the Draft Blue Economy Policy for India. The stakeholders such as NGOs, industry, academia and citizens have been asked to submit their inputs and ideas by 27th February 2021.

What is Blue Economy?

The concept of the blue economy aspires to promote the economic growth and social inclusion. It is also involved in the preservation or improvement of livelihoods. It also seeks to ensure the environmental sustainability in the oceans and coastal areas. It comprises of the sectors for which the returns are linked to living renewable resources in the oceans like fisheries. It also comprises the sectors whose return comes from non-living & non-renewable resources including the seabed mining, dredging and offshore oil & gas extractions.