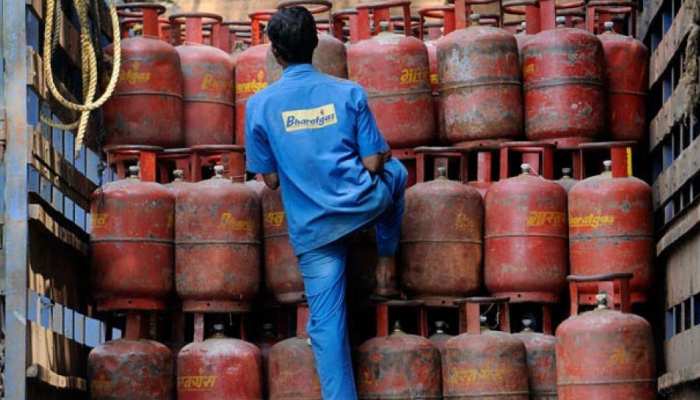 The Central Government has recently constituted a committee under the chairmanship of Kirit Parikh to control and reduce the continuous increase in LPG gas prices.

Consumption of LPG in the country – mainly used as cooking fuel – rose 3.75% in January to a record high of 2.569 million tonnes in January, PPAC data showed. India’s LPG consumption has increased in recent years to 27.558 million tonnes in the financial year 2020-21 (April-March), from 4.803 million tonnes in the financial year 1997-98.
Indian imports were traditionally butane-heavy, although the LPG import ratio has remained largely the same in recent years.
The flagship scheme of the government Pradhan Mantri Ujjwala Yojana (PMUY) has made a significant contribution towards enhancing the penetration of LPG, especially in rural areas. The renewed targets under the Pradhan Mantri Ujjwala Yojana (PMUY) aims to provide LPG connections to 10 crore households before January 31, 2022.