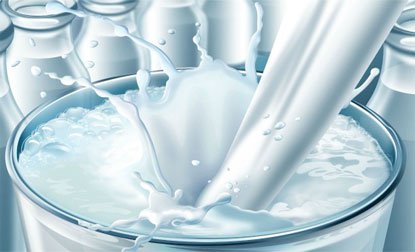 What was the need of the bank?

How this bank will collect the milk?

The milk will be collected by following all the safety protocols and procedures and it will be preserved and provide it to needy children as per government guidelines. The collected milk will be stored for 6 months safely in the bank. The milk will be provided free of cost initially to those babies who are admitted in the neonatal intensive care unit. At the later stage, a network of hospitals will be planned for multiple collections and safe distribution points.

Who will donate the milk?

The milk will be donated by the mothers from the hospital who have delivered babies. These mothers will have all their health statistics available at the hospital.

This human milk bank comprises of a pasteurization unit, deep freezers, refrigerators, sterilizing equipment, RO plant, and computers. It has been set up at a cost of ₹35 lakh following a Memorandum of Understanding (MoU) that was signed between the state health department and Rotary Club of Cochin Global in the year 2020. The Indian Medical Association (IMA) together and the Indian Association of Pediatricians (IAP) will be providing trained nursing staff to operate the milk bank.