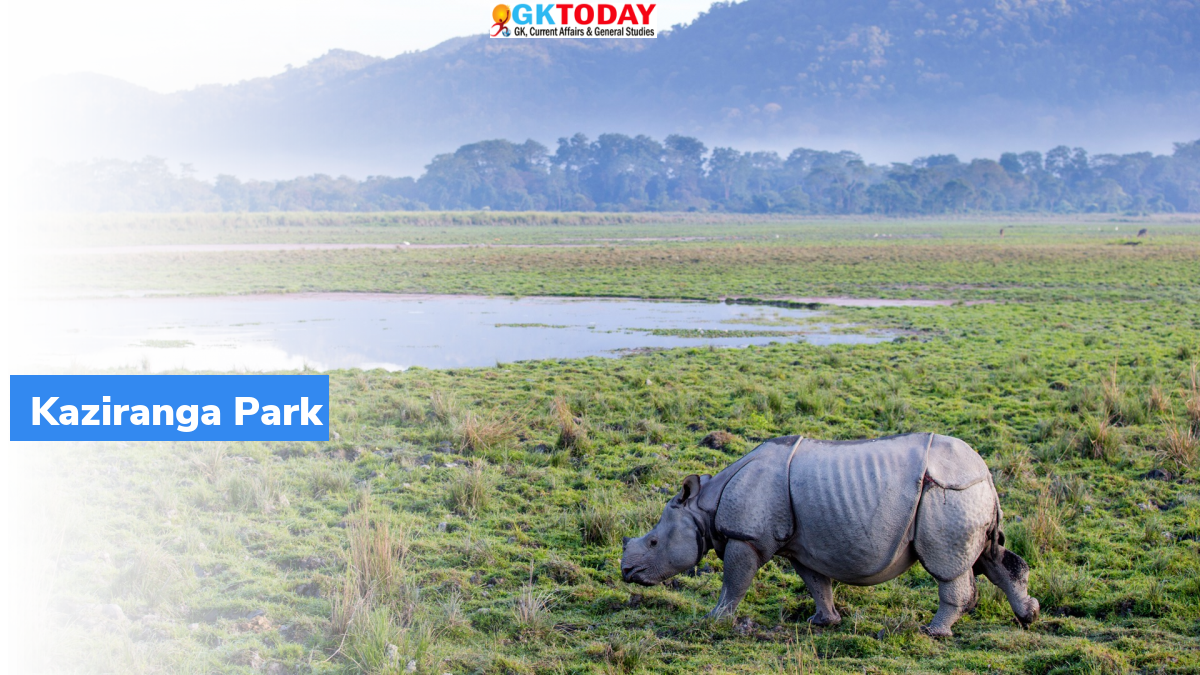 Kaziranga National Park of Assam have become the first national park of India to be equipped with satellite phones.

According to an official of Kaziranga National Park, this move will boost anti-poaching measures in the park. These satellite phones will be used in the six ranges of park having no wireless or poor mobile connectivity. Thus, it will help in taking timely measures.

Who is the service provider?

Satellite Phones were procured for the park by Assam State Disaster Management Authority (ASDMA) at an estimated cost of Rs 16 lakh. Service will be provided by BSNL while monthly expenses will be fulfilled by park authorities. BSNL also trained the forest personnel to operate satellite phones in the areas where satellite phones do not work like in in shadow areas and grooves.

This national park of India is spread to the district of Golaghat, Karbi Anglong and Nagaon in state of Assam. It hosts two-thirds of world’s great one-horned rhinoceroses. Park has also been listed as a World Heritage Site. According to the census of 2018, there are 2413 rhino population in Kaziranga National Park. It includes 1,641 adult rhinos, 387 sub-adults and 385 calves. Kaziranga was known for the highest density of tigers among protected areas in the world. It was declared a Tiger Reserve in 2006. Presently, highest tiger density is in Orang National Park of Assam. Birdlife international for conservation of avifaunal species also recognises Kaziranga park as an Important Bird Area.