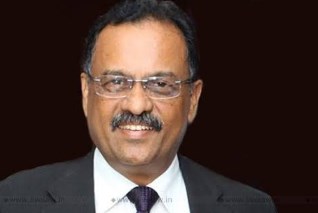 If the appointment of Justice Rajendra Menon is approved by Centre, he will assume the charge once the incumbent Chairman of Armed Forces Tribunal, Justice Virender Singh retires on 6 October 2019.

Attorney General KK Venugopal informed the court that the file of Justice Menon was under consideration of Appointments Committee of the Cabinet (ACC) headed by Prime Minister.

It is a military tribunal in India that was established under the Armed Forces Tribunal Act, 2007. The Act gives the AFT power for adjudication/trial of disputes and complaints with respect to enrolments, appointments, commission, and conditions of service in respect of persons subject to Army Act (1950), The Navy Act (1957) and Air Force Act (1950).

The AFT has the Principal Bench in New Delhi. It has Regional Benches at Lucknow, Chennai, Chandigarh, Jaipur, Guwahati, Kochi, Mumbai and Kolkatta. Except Chandigarh and Lucknow Regional Benches, which have 3 benches each, all other locations have a single bench. Each AFT Bench comprises of a Judicial Member and an Administrative Member.