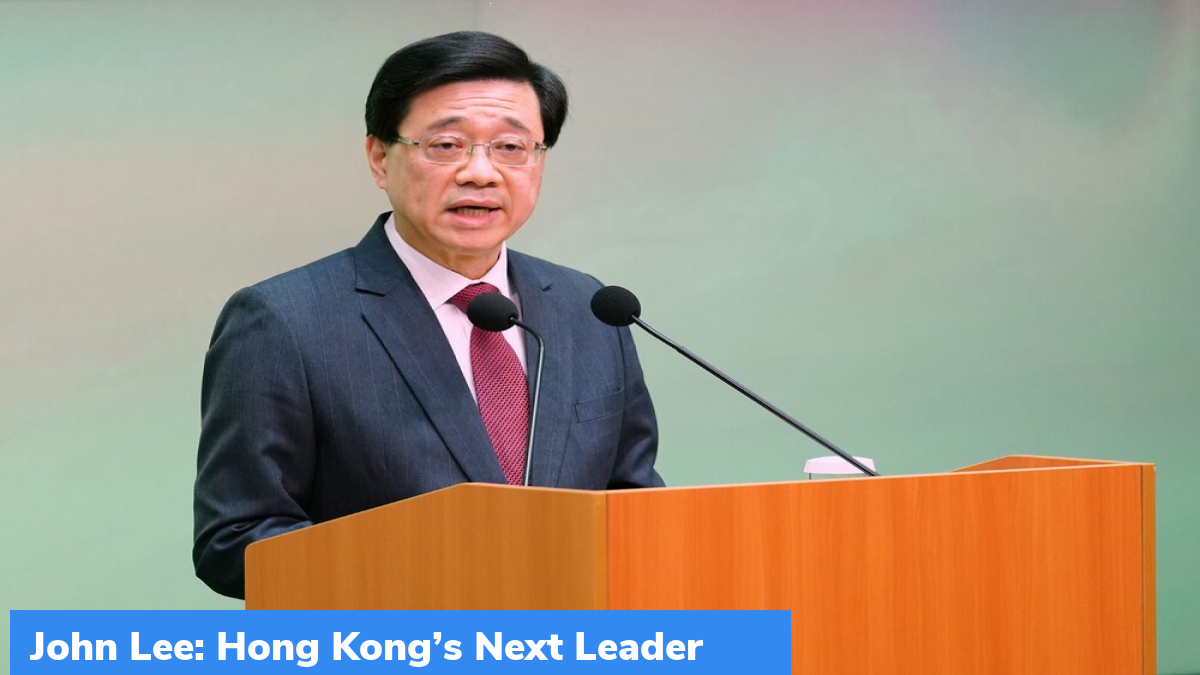 John Lee Ka-chiu, a former security chief has recently been elected as the next leader of Hong Kong. This move is being widely regarded as the Chinese government’s move to tighten its grip on the city.

Who will be replaced by John Lee?

What role did Lee play during the violent crackdowns in 2019?

In 2019, he was serving as the Secretary for Security when the police started violent crackdowns on the pro-democracy protests. The protests began after a controversial bill was announced that would allow an individual to be extradited to mainland China. Lee permitted Hong Kong’s police force to use rubber bullets, tear gas, water cannons, and even at certain times live ammunition on all those who were protesting.

Why was John Lee economically sanctioned by the United States?

In the month of August 2020, the United States put economic sanctions against him for diminishing the autonomy of Hong Kong as well as restricting freedom of expression. This sanction came after 2 months of passing a security law that criminalized most activisms and protests and reduced the judicial autonomy of Hong Kong. The US accused him of using force to arrest, pressurize, imprison, and detain the citizens and of creating a special police unit so as to implement the draconian law.

Which party was banned during Lee’s watch?

What is his stance on the extradition bill?