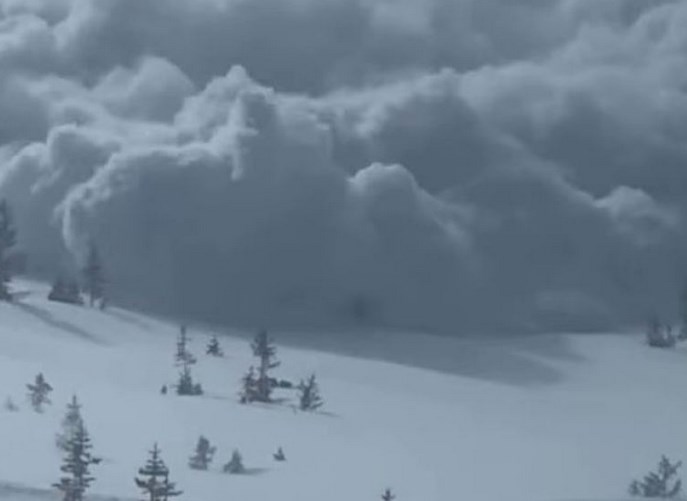 The Indian Space Research Organisation (ISRO) has released the first images of the glacier burst that happened in the Chamoli district of Uttarakhand. The glacial burst has so far caused 32 lives. After the incident, more than hundred people are still missing.

What caused the glacial burst?

scientists are still investigating about the reason for the glacial burst or the avalanche or the release of the accumulated water. Bu the experts are pointing that climate change can be blame. This is so because, the warming temperatures is resulting into the shrinking of glaciers across the world.

It is an advanced Indian Earth Observation satellite. The satellite has been built and developed by Indian Space Research Organisation (ISRO). It replaced the IRS series. The satellite comprises of a panchromatic resolution of 0.25 metres. Thus, it is the imaging satellite having highest resolution in the world. It has Mx of 1 metre with a high-quality resolution.

Satellite is used to map the weather, in the cartography or defence, and in the strategic applications

The satellite has a resolution of 25 cm. It uses 1.2 m optics. The satellite uses the optical devices, adaptive optics, and in-orbit focusing using MEMs. The age of the satellite is 5 years.