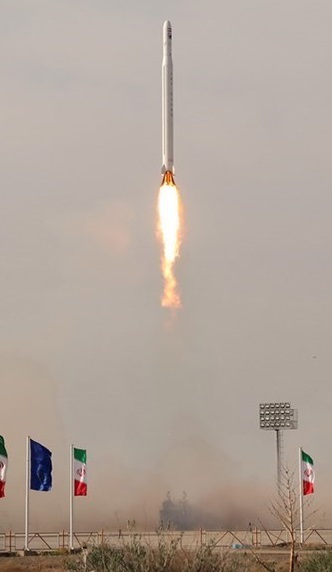 A military satellite, Noor-2, has been launched into orbit at an altitude of 500 kilometres or 311 miles from the earth by Iran’s Islamic Revolutionary Guard Corps (IRGC).

The Nour Spacecraft, also known as “NOUR 01,” is an Iranian military satellite that was put into orbit on April 22, 2020. The launch of the Nour satellite took place from Iran’s central desert. The Nour Satellite was launched by Qased, a three-stage rocket propelled by a mix of solid and liquid fuels. Nour is Iran’s first military satellite.