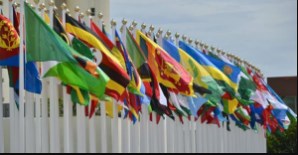 On May 4, 2020, PM Modi will attend the NAM Summit representing India through a video conference. The Summit is to discuss COVID-19 challenges and solutions.

In 2012, the former PM Manmohan Singh participated at the Tehran NAM summit.

The NAM is Non-Aligned Movement forum of 120 developing countries. After the United Nations, NAM is the largest grouping of states. The summit was agreed to convene at the Bandung Conference in 1955.

The main aim of the summit is to build aspiration towards collective security, terminating dominance of one country over other and expansion of freedom. The NAM also aimed to soften the cold war that was building among the developed nations.