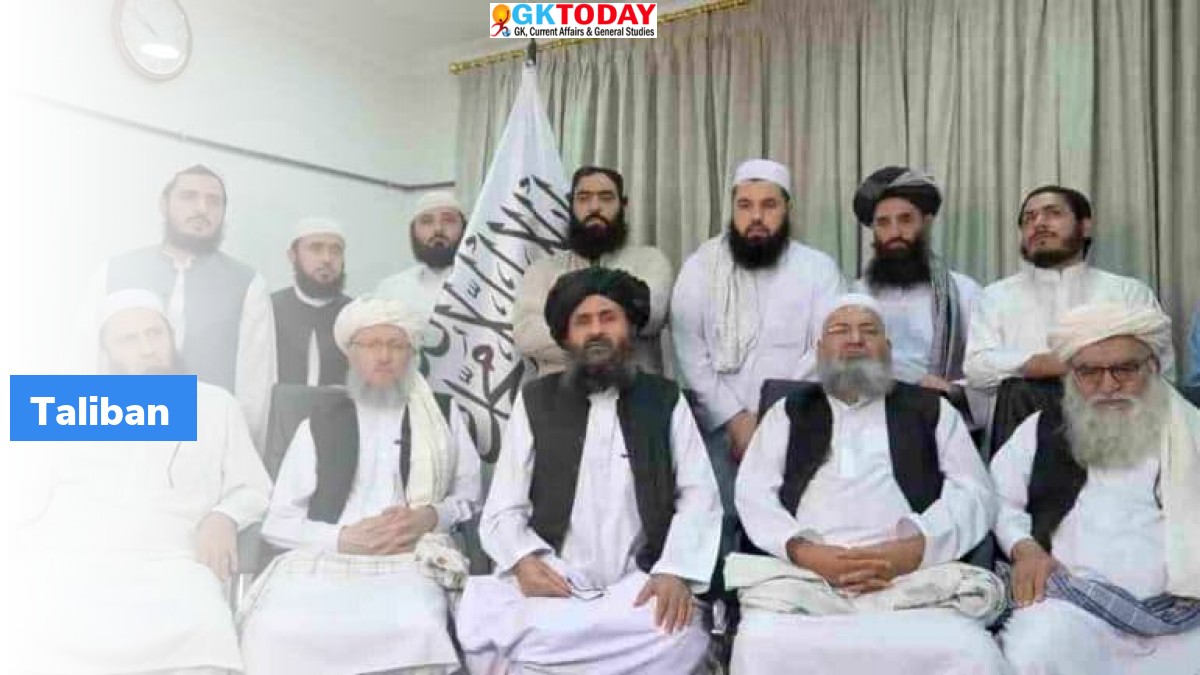 According to the Ministry of External Affairs (MEA), its Ambassador to Qatar Deepak Mittal, met the head of the Taliban’s political office, Sher Mohammad Abbas Stanekzai, on August 31, 2021.

This meeting was held after India was recalibrating its earlier position on the Taliban as a terrorist group, as the Taliban militants took control of Afghanistan on August 15. In particular, India has had concerns regarding the Haqqani group, which is a part of the Taliban as well as Taliban Deputy leader Sirajuddin Haqqani, who carried the attacks on the Indian Embassy in 2008-2009. Further, it is believed that the Taliban is a proxy of Pakistan.