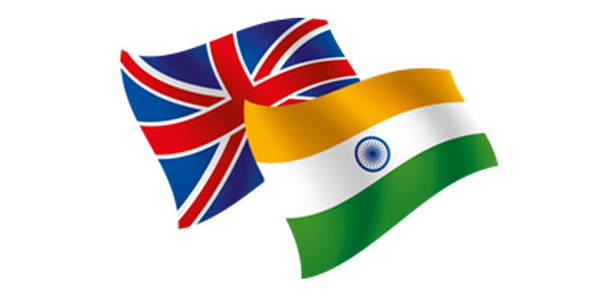 Recently, India has overtaken the UK to become the fifth largest economy in the world. India is now behind the US, China, Japan and Germany in terms of economy. A decade ago, India was ranked 11th among the world’s largest economies, while the UK was firmly at number 5.

Significantly, India has also performed well in the agriculture and services sector. In the first quarter (April-June) of the current financial year, the country’s GDP has been 13.5 percent. At the same time, comparing it with the April-June quarter of the last financial year (2021-22), the GDP growth rate at that time was 20.1 percent.