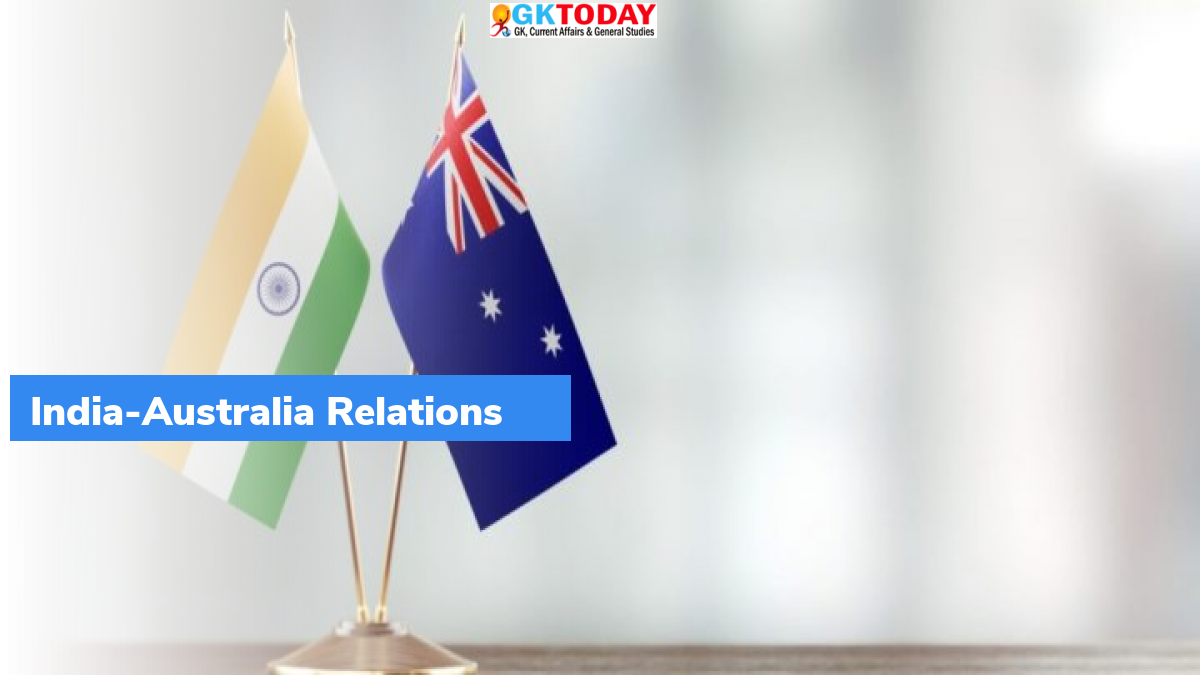 According to Union Minister for coal & mines (Pralhad Joshi), under “India-Australia Critical Minerals Investment Partnership”, both the countries will explore investment opportunities in cobalt and lithium mineral assets.

What this MoU talks about?

Australian Commitment to the Investment Partnership

Australia will provide USD 5.8 million to the India-Australia Critical Minerals Investment Partnership. Both the countries are natural partners on critical minerals. They share a common goal of lowering carbon emissions and increasing the use of renewable energy. Australia supplies resources and energy to India. Australia has the resources like lithium, & Cobalt, thorough which it can help India in completing its target of lower emissions. These resources from Australia would also help India in meeting its increasing demand for critical minerals in space and defence industries. It would be useful in manufacturing solar panels, electrical vehicles and batteries.

Critical minerals are considered as the building blocks of essential modern-day technologies. They are at the risk of supply chain disruptions.

India and Australia share a comprehensive strategic partnership, as they were under British control. Diplomatic relations are also well established. Both the countries are member of Commonwealth of Nations. Military ties between both include the joint naval exercise AUSINDEX, which is held every two years.