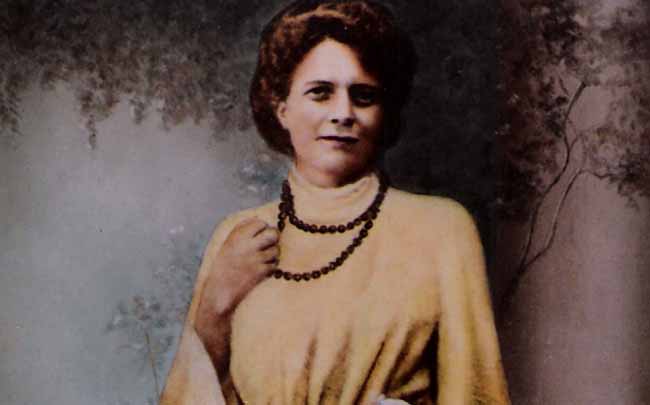 For the first time in India IIT Madras is to host Hyperloop pod competition in July 2020. India has taken a few steps in bringing the environment friendly Hyperloop pod transport in the country.

The Hyperloop Pod Transportation Project was approved by the Maharashtra Government to build the first Hyperloop line between Pune and Mumbai. Similarly, another project of Hyperloop pod transport has been undertaken between the cities of Vijayawada and Amaravati.

Similar projects are expected to operate in China, UAE as well.

The International Competition of Hyperloop Pod Contest was initiated in 2015. The Competition is funded by SpaceX, a leading Space organization of USA.

What is Hyperloop Pod?

The Hyperloop is a sealed loop through which a pod travels. The travel time of the pod is greatly reduced as the pod travels in the tube without air resistance. It is a proposed freight and passenger transport system.

The Concept was introduced in 2013 and has been open sourced by SpaceX since them. This means that anyone in the world is free to use the concept and build on systems based on it.

Hyperloop pod works on the same concept of maglev trains where the trains levitate over the tracks with the help of electro-magentic energy. The only difference here is that unlike maglev trains, the pods will run in a partial vacuum environment increasing the speeds and efficiency.