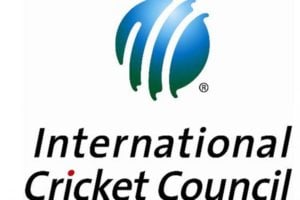 The International Cricket Council (ICC) launched the criiio campaign on the eve of Men’s World Cup. The initiative will bring together around 460 million people playing cricket globally and to celebrate magnificent diversity of cricket.