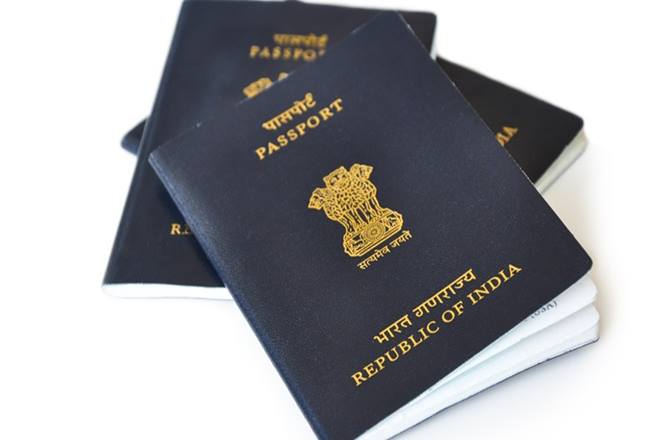 Recently, Henley Passport Index was launched. The index was launched based on the data collected from International Air Transport Association (IATA). Around 199 different passports and 227 different travel destinations were considered to launch the index.

The Index is based on the number of destinations their holders can access without visa.

According to the index, Japan has the world’s strongest passport. Japan has been holding top rank position for the past 3 years. According to 2020 index, the citizens can access 191 destinations without the necessity of obtaining visa in advance.

Japan was followed by Singapore, Germany, South Korea at second, third and fourth places respectively. US and UK have been falling places for two year are now in eighth position.

India ranked closer to the bottom at rank 84.

UAE was the historic performer of Henley Passport Index 2020. UAE has jumped 47 places in the past 10 years. It is currently at 47th position.

India was in Rank 71 as the index was released in 2006. Today Indian citizens can access only 60 destinations in the world without obtaining prior Visa.

There are 58 destinations in the world that does not require prior Visa. 20 of the 58 are in Africa, 11 in Asia.

What is Passport Index?

Passport index is an online tool that provides insights about visa-free travel option. The score also says how welcoming the countries are. The Passport index includes Visa-Frees score, World Openness score, Welcoming score and Global Mobility score. When these scores are high, passport index is also high and such a passport is said to be highly powerful.