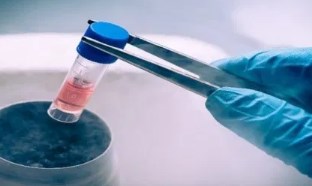 Union Minister of State for Health and Family Welfare Aswini Kumar Choubey, announced that government plans to set up a National Genomic Grid, so as to take cancer research to the next level and make treatment viable for people of different economic classes. This National Genomic Grid will study genomic data of cancer patients from India.

The grid to be formed will be in line with National Cancer Tissue Biobank (NCTB) set up at Indian Institute of Technology (IIT), Madras. NCTB functions in close association with Indian Council for Medical Research (ICMR) and has the capacity to stock 50,000 genomic samples from cancer patients.

The government plans to set up National Genomic Grid in same style as that of NCTB with pan-India collection centres by bringing all cancer treatment institutions on board.

The grid will have four parts, with the country divided into east, west, north and south.