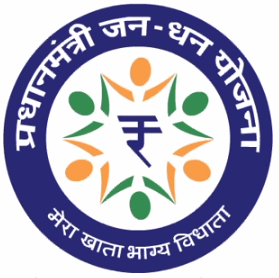 Government has met its target of opening 10 crore bank accounts under its flagship scheme of Pradhan Mantri Jan Dhan Yojana (PMJDY). This target was met a month before its revised deadline of 26 January 2015.
Key facts

It was launched on 28th August 2014 by Prime Minister Narendra Modi with the goal of eradicating financial untouchability of the poor by opening at least one bank account for every family in the country in less than six months. It seeks to financially empower the poor by providing them access to formal banking system.
Initially, after its launch the scheme had a target of opening 7.5 crore bank accounts by 26 January, 2015, but later it was revised and raised to 10 crore bank accounts.