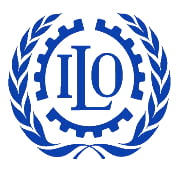 As per recently released report of International Labour Organization (ILO) titled-Women at Work: Trends 2016, gender equality still remains elusive in the workplace.
The report highlights trends in 2016 in 178 countries and it has been found that millions of women worldwide are not getting the same kind of quality, well-paying jobs as men.
Key Report Highlights