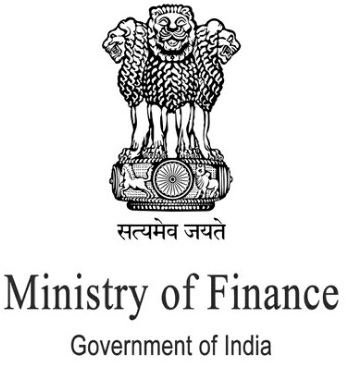 The Department of Expenditure of Ministry of Finance has recently released Rs 12,351 crore to 18 States in order to provide grants to the Rural Local Bodies.

Why this grant has been released?

LBs are institutions of the local self-governance. It looks after the administration of an area or small community like villages, towns, or cities. The Local bodies in India are classified into two categories:

As per the recommendations of the 15th Finance Commission, there are two types of grants for the Rural Local Bodies: