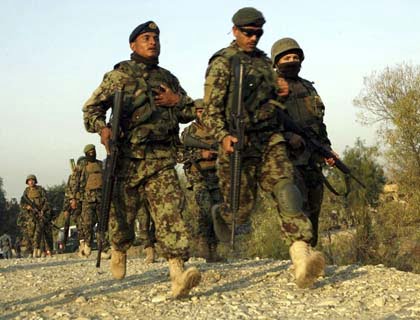 India will conduct its first ever military exercise with Uzbekistan in a 10-day session on counter terrorism tactics. The exercise will be held at Chirchiq Training Area, Uzbekistan between November 4 and November 13, 2019. The Defence Minister Shri Raj Nath Singh during his 3 day visit met the Indian contingent participating in the joint exercise.

Highlights of the Exercise

The exercise will build inter-operability skills and confidence between the two armies and enable sharing of best practices between the two. As Uzbekistan is a key country in central Asia, India has been trying to reach out to Uzbekistan by means of various new areas of cooperation.