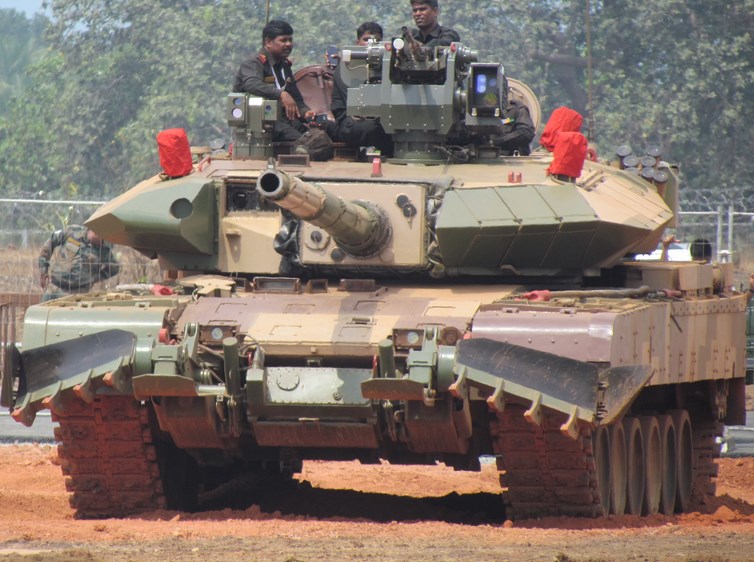 The Defence Acquisition Council (DAC) has approved the acquisition of 118 Arjun Mark 1A tanks on February 23, 2021.

It is a third-generation anti-tank guided missile. The missile has the capability of top attack because of which it can effectively engage and destroy all the known enemy tanks in the day as well as night time. Final trial of the Nag anti-tank guided missile was conducted in October 2020 and now the missile is ready to be inducted into Indian Army.

It is a third-generation main battle tank which has been developed by DRDO. It was developed for Indian Army. It has been after Arjun from the Indian epic Mahabharata. It comprises of 120 mm main rifled gun.