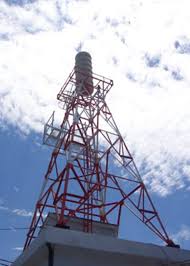 The World Meteorological Organization (WMO) recently released the Executive Action Plan of Early Warnings for All.

What is the action plan all about?

Early warning systems are still not accessible to 33 per cent of the global population, especially in least developed countries and small island developing states. Over 60 per cent of the population in Africa do not have access to these systems.

Early warning systems play a major role in reducing causality count during disasters and minimising economic damages caused by them. Just 24 hours’ notice of an impending disaster event can minimise damage by 30 per cent. Providing investment of 800 million USD to set up these systems in developing countries can cut down losses by 3 billion to 16 billion USD each year.