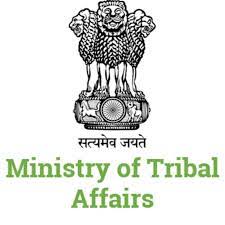 The Centre decided to table the Constitution (Scheduled Tribes) Order (Amendment) Bill in the Lok Sabha during the Second part of the Budget Session of Parliament.