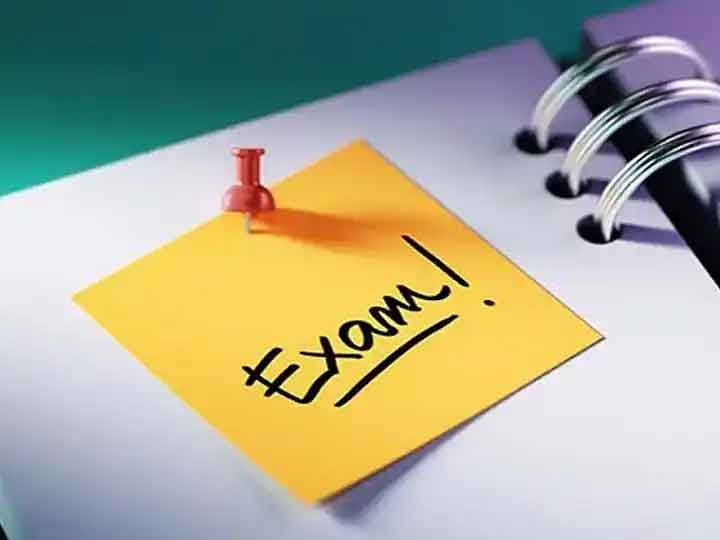 The Common University Entrance Test (CUET) or the Central University Common Entrance Test (CUCET) is an entrance exam that is computerized and is taken for admission to 45 central universities across the country. Under this exam, the Class 12 marks of a candidate won’t matter. The Class 12 marks can be used by the universities only as a form of a criterion for eligibility.

Recently, a trend of high cut-off marks that were being noticed in central universities such as the Delhi university’s 100 per cent cut-offs will be done away with as the marks of Class 12 will no more be a factor to take admission in the central universities.

Paper pattern of this exam

This exam will be an MCQ-based computer-based test (CBT). The question standards will be based on the NCERT textbooks. Negative markings will be applicable for incorrect answers.

Sections of this exam

This test will be divided into three sections:

Section A will be the language test under which a student has to select one language under the 13 languages. Section B will be a domain-specific test and the candidates will have to pick 6 out of the 27 domains. Section C is optional having two sub-sections. The sub-section 1 will have general aptitude while sub-section 2 will be a test of 19 uncommon languages which are not included in section A.

Languages offered under Section A