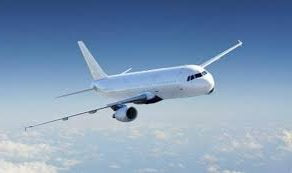 Under Krishi Udan 2.0, central government has planned for granting full waiver of airport charges at select airports. Waiver would be given even if agricultural cargo is lower than 50 per cent of total chargeable weight carried. Centre will also facilitate the development of hub and spoke model across India. Government will also create cargo terminals at the airports in phase-wise manner. Moreover, government will encourage states to reduce sales tax to one per cent on aviation turbine fuel, which is used in freighter aircraft and passenger aircraft for transporting cargo.

The scheme has been launched with the aim of channelising the immense potential of Indian agriculture with logistical help of civil aviation in a bid to achieve the goal of doubling farmers’ income. It will also help in alleviating wastage of farm produce and increase its value.

This online platform would be developed under Krishi Udan 2.0 scheme for facilitating information dissemination to stakeholders with respect to transportation of agriculture produce.