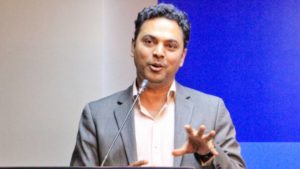 K Subramanian, an Indian School of Business (ISB) Hyderabad professor was appointed chief economic adviser for a period of 3 years in December 2018.

About Insolvency and Bankruptcy Board of India