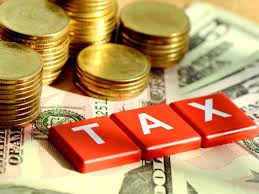 Announcement regarding the Custom Duty

Further, the finance minister announced that, the reassessment of the tax cases will be opened for 10 years if there is evidence of concealment of income of Rs. 50 lakh or more on a year. In other cases, the reopening of the assessment will be for 3 years.