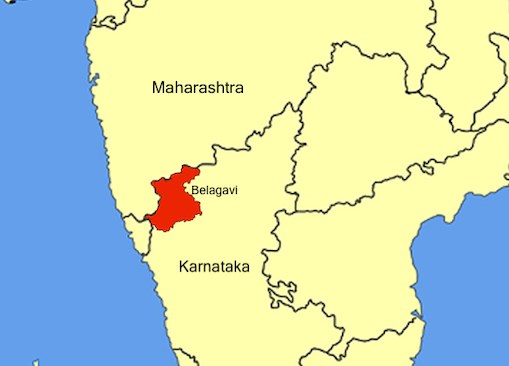 Karnataka and Maharashtra are disputing the jurisdiction of Belagavi district. This dispute is being heard by the Supreme Court. Called by Maharashtra as Belgaum district, it is currently part of Karnataka. It was originally a part of the then Bombay Presidency. According to the 1881 census, majority of people in Belgaum spoke Kannada and the rest were Marathi-speakers. This led it to becoming part of Karnataka despite opposition from Maharashtra.