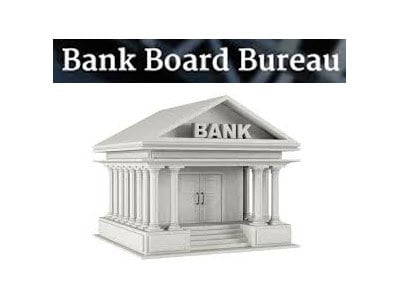 Banks Board Bureau (BBB) has recommended 22 general managers to be elevated as executive directors at the various public sector banks (PSBs). This is the first major exercise undertaken by reconstituted BBB, headed by newly appointed Chairman BP Sharma, former Secretary, Department of Personnel and Training.
These recommendations were based on interactions held by BBB with eligible candidates from PSBs towards appointment against vacancies in PSBs for the period 2018-19. Now, Appointments Committee of Cabinet (ACC) headed by Prime Minister will take the final decision in this regard.

BBB is super authority (autonomous and self-governing body) of Central Government comprising eminent professionals and officials to improve governance of PSBs. It was announced by Union Government in August 2015 as part of seven point Indradhanush Mission to revamp PSBs. It was set up in February 2016 under chairmanship of former CAG Vinod Rai based on recommendations of RBI-appointed Nayak Committee. It is based in Mumbai, Maharashtra.
Mandate: Its broad agenda is to improve governance at state-owned lenders. Its mandate also involves advising government on top-level appointments in PSBs and assisting banks with capital-raising plans through innovative financial methods and instruments as well as strategies to deal with issues of stressed assets or bad loans.
Composition: BBB comprises of three ex-officio members (from government) and three expert members, two of which are from private sector in addition to Chairman.