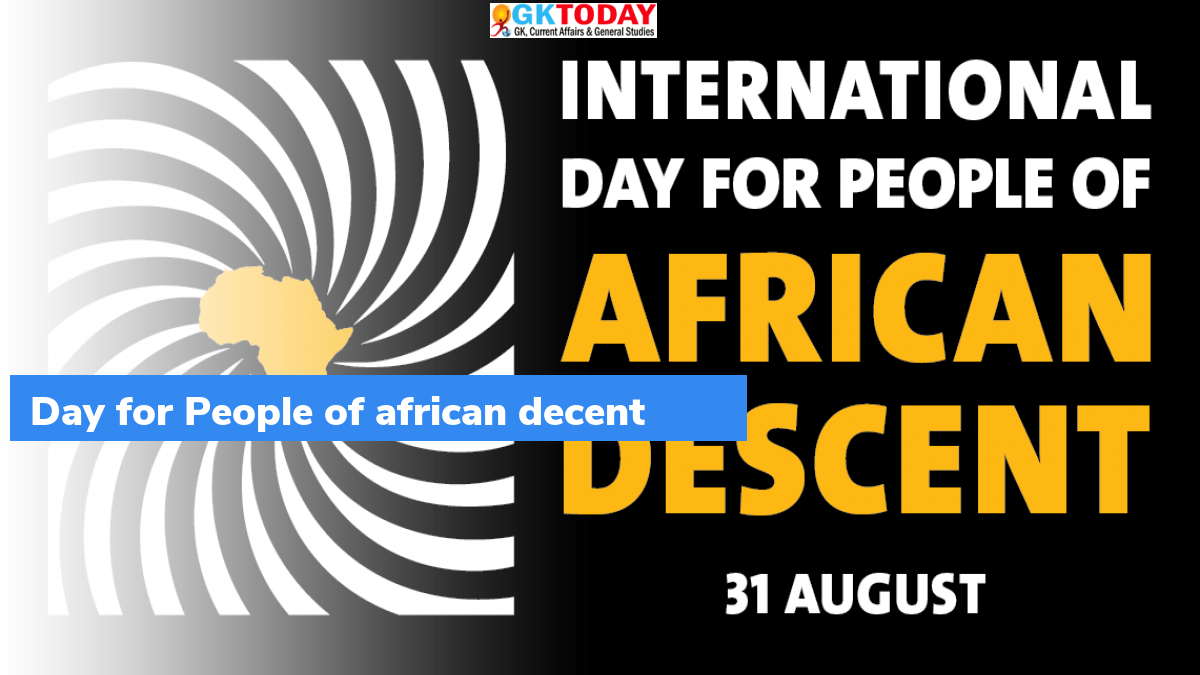 The United Nations marked the first-ever International Day for People of African Descent on August 31, 2021 to celebrate the enormous contributions of African diaspora in field of human endeavour.