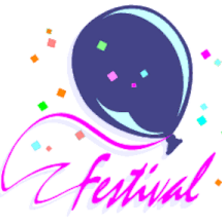 Assam’s only hill station, Haflong will host the three-day ‘Judima Festival’ on sports and culture from December 18-20. The festival has been named after Judima, which is Dimasa tribals’ traditional brew. It is considered as one of the best traditional brews in the region and occupies an integral part of the social and cultural life of Dimasa tribals. The theme of the festival is to preserve, promote and nurture ethnic culture, music, dance, craft and folk art of Dimasa tribals residing in Dima Hasao district of Assam. The first edition of the festival, which was held in January 2016 saw the conglomeration of people of different ethnicities and strengthened the harmony among various tribes of the hill district. In addition, the initiative has been undertaken to promote tourism and establish Haflong into the tourism map of the Northeast.