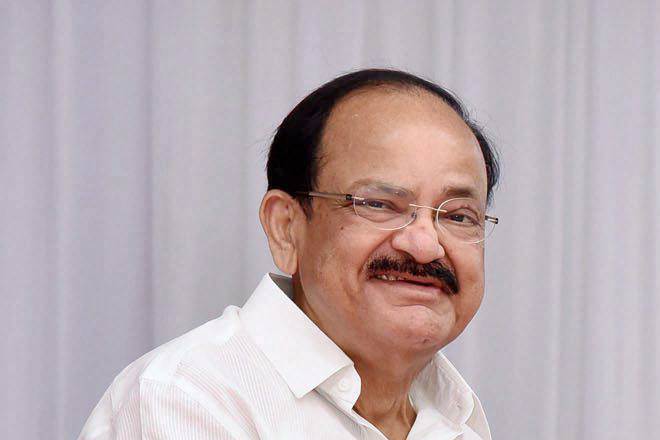 On October 3, 2021, the “Lokapriya Gopinath Bordoloi Award for National Integration and National Contribution 2021” was conferred by the Vice President M. Venkaiah Naidu.

Shillong Chamber Choir was founded in 2001 by founder, mentor and conductor of the choir Neil Nongkynrih. Its repertoire includes the works of western classical music such as Bach, Handel, Gershwin and Mozart besides Khasi folk songs & opera. The choir has performed in Poland, Britain, Switzerland, Italy, Sri Lanka, as well as in Indian cities of Delhi, Mombai, Bangalore and Guwahati. In the year 2021, it had won the reality TV show, India’s Got Talent. It had also awarded with three gold awards at the 6th World Choir Games for Gospel, Musica Sacra and Popular Music.

It is one of the biggest civilian awards of Assam, which is bestowed upon the institutions and individuals from diverse fields to honour their exemplary contributions towards integration of nation.

This trust was set up on January 9, 1946, when Mahatma Gandhi visited Assam. It has been working for rural women and children.

He is based in Germany. He did his masters in History and Political Science from Kashi Hindu University while M Phil from Bonn University, Germany. He has written several books on Lokapriya Gopinath Bordoloi.