Ashwani Bhatia appointed as the Managing Director of SBI 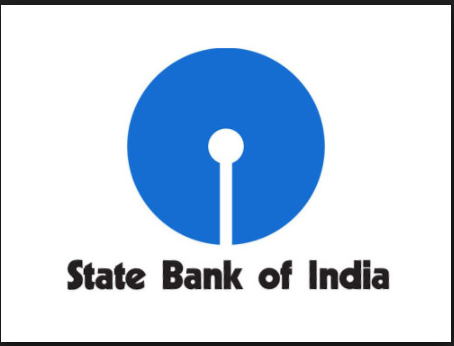 Ashwani Bhatia has been appointed as the managing director of State Bank of India by the Appointments Committee of the Cabinet, headed by Prime Minister of India. He will be appointed in the place of  P K Gupta.

Mr. Bhatia has been serving as the deputy MD and CEO of SBI Mutual Fund. He also served as the Chief General Manager of SBI and a full-time director of SBI Capital Markets. Earlier the Banks Board Bureau recommended his name for the appointment in the post of MD.

Appointments Committee of the Cabinet

The committee is associated with appointing various top posts under the Government of India. The Prime Minister of India is the Chairman of the committee.

What is the function of the Bank Board Bureau?

Banks Board Bureau is an autonomous body of the Government of India which was constituted in 2016, with the objective of improving the governance of Public Sector Banks. It has the authority to make recommendations for the appointment of full-time directors as well as non-executive chairpersons of the nationalized banks.