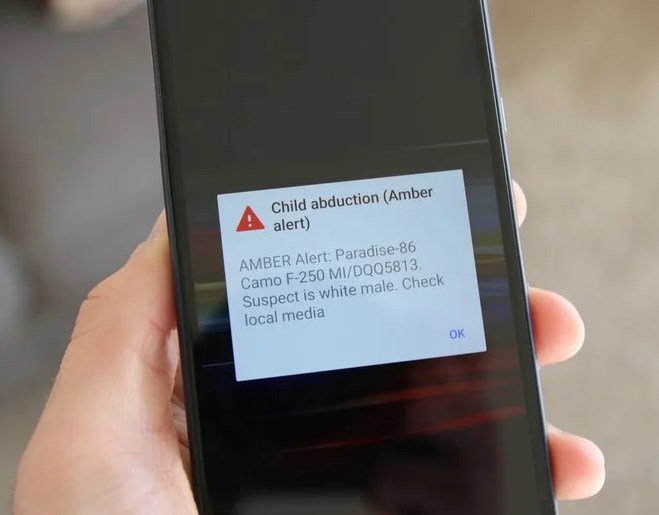 AMBER Alert or America’s Missing: Broadcast Emergency Response Alert is USA’s mechanism to trace children who go missing, are trafficked or abducted and also runaway children. It was created in 1966 and named after Amber Hagerman, a 9 year old child who was kidnapped and murdered in Texas. Under the AMBER system, once a child goes missing, the law enforcement notifies broadcasters and transportation officers to issue alert. These alerts are issued via television, radio, e-mails, SMS and even electronic billboards along highways. Recently, NHRC called for creation of a system in India along the lines of the AMBER Alert system.