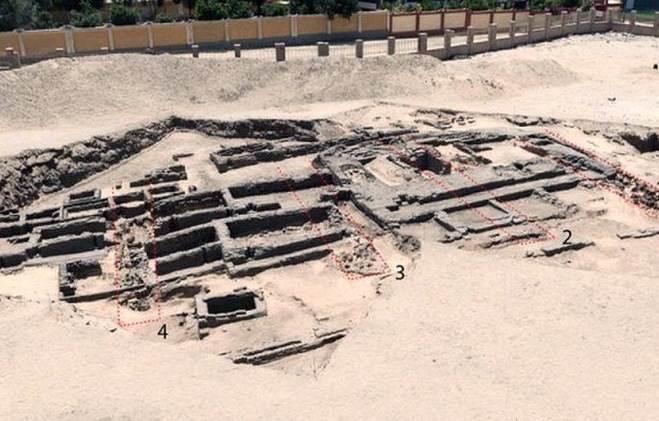 Abydos is among the oldest cities of ancient Egypt. It houses several important archaeological sites like Umm el-Qa’ab (royal necropolis) and temples. Recently, archaeologists claimed to have found the world’s oldest mass-production brewery in this city. This site consists of two rows of earthenware pots. It may have been set up during the era of King Narmer, who ruled more than 5,000 years ago. This discovery was made by a joint Egyptian-American team of archaeologists.