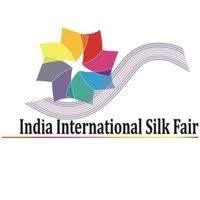 Silk in the India

The cultivation of silk, or Sericulture, date back to the Indus valley Civilization between 2450 BC to 2000 BC.  In the Harappa and Chanhu-daro sericulture was employing wild silk threads from the native silkworm species. Indus silks were obtained from species called Antheraea and Philosamia (eri silk).

Eri silk is found in northeast India and some parts of China and Japan. In 1974, it was imported to Thailand. This is a woolly white silk and is often referred to as the fabric of peace since it is processed without killing the silkworm.

It is produced from larvae of several species of silkworms living in the wild forests in trees. The silk is valued for its rich texture and natural deep gold colour. It is produced in China, Japan, India, and Sri Lanka.