8.65 Per Cent rate of interest notified for EPFO Subscribers 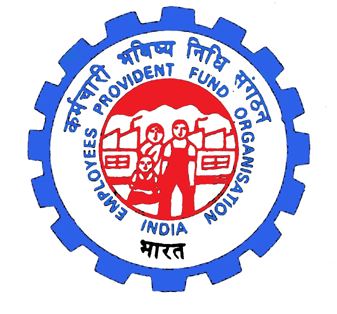 Central Board of Trustees Recommendation

The Central Board of Trustees which is the apex decision-making body of EPFO had decided to raise the interest rate on EPF to 8.65% for the year 2018-19.

Under the provisions of EPF Act of 1952, interest must be credited to the member’s account on monthly running balances with effect from the last day of each year .i.e. the interest for the financial year should, in practice, get credited to EPFO subscribers account on 31 March. Till the time interest is credited to the account, the amount will not get compound interest.

The Central Board of Trustees is the apex decision making body of EPFO administers a compulsory contributory Provident Fund Scheme, a Pension Scheme and an Insurance Scheme for the workforce engaged in the organized sector in India.