7th Economic Census: First time digital; to be complete by 2020 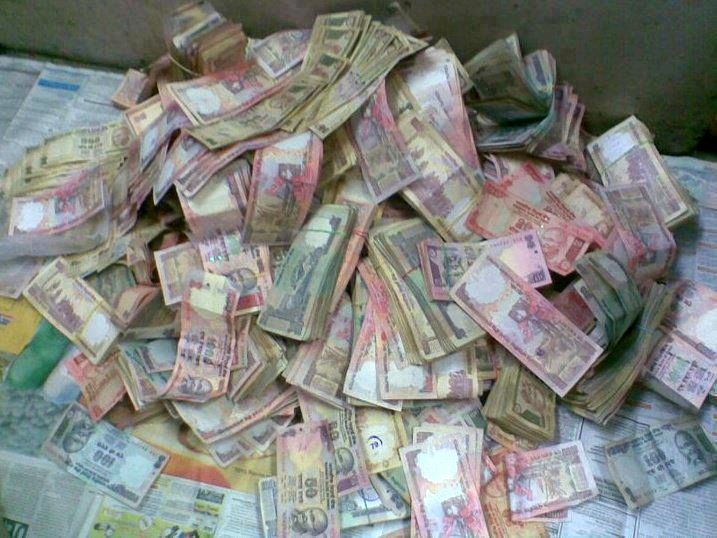 Initially the economic census process will take minimum of 2 years to complete. With digital processes implemented in the census, it is being completed in less than 6 months according to the Ministry. Around 1.5 lakh trained enumerators have been employed in the census. They will visit 35 crore households and establishments to carry out the census.

The Indian Economic Census is counting entrepreneurial units in the country. It involves both agricultural and non-agricultural activities. It provides information such as number of persons employed, number of establishments, type of ownership, source of finance, etc. The information provided by the census is used to plan and assess contribution of various sectors towards GDP of the country.